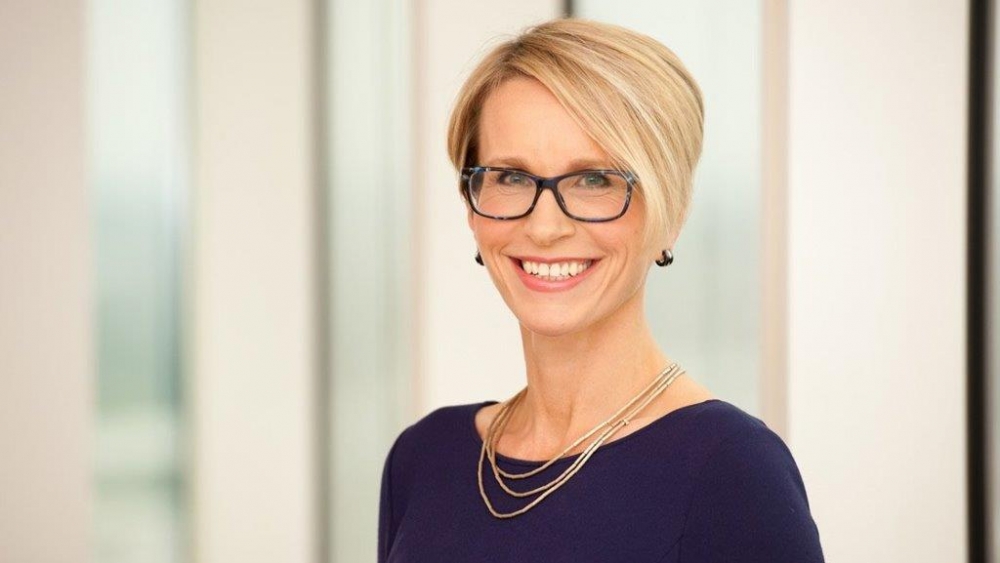 To accelerate GSK’s progress on inclusion and diversity, globally they are focusing on increasing female representation in senior management throughout the organisation. 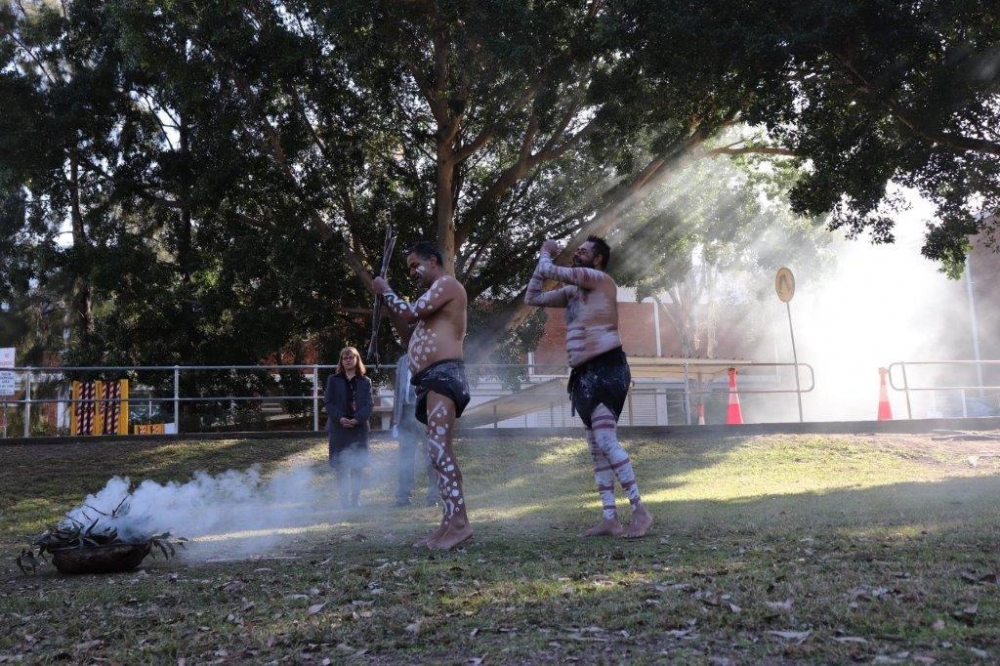 GSK’s commitment to social responsibility, globally and in the Australian community, is embedded into the way they do business, and GSK are proud to have built their Reconciliation Action Plan (RAP) into their ways of working.

GSK is a signatory to the Charter for Change at the 2018 UK Government Department for International Development Global Disability Summit, joining other organisations with a common aim to ensure rights, freedoms, dignity and inclusion for people with disabilities. 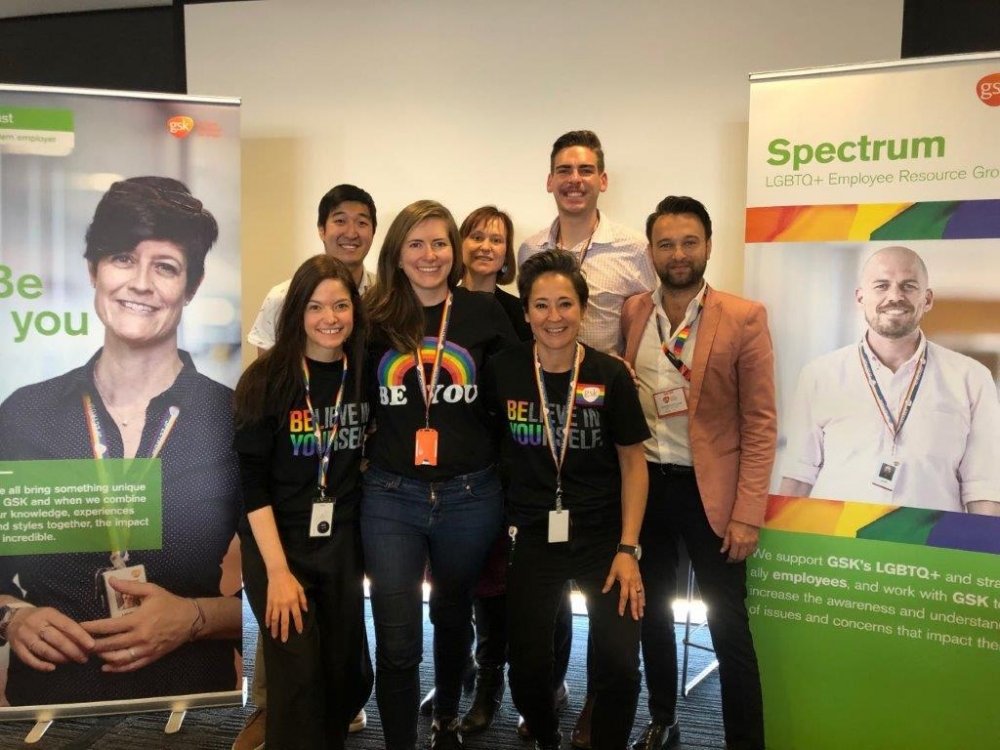 GSK’s mission is to provide a supportive, nurturing forum for GSK's employees, across the spectrum of sexual orientation or gender identity. GSK fully supports their gay, lesbian, bisexual, transgender and straight ally employees, and works with LGBTQI+ employees to increase the awareness and understanding of issues and concerns that impact them. 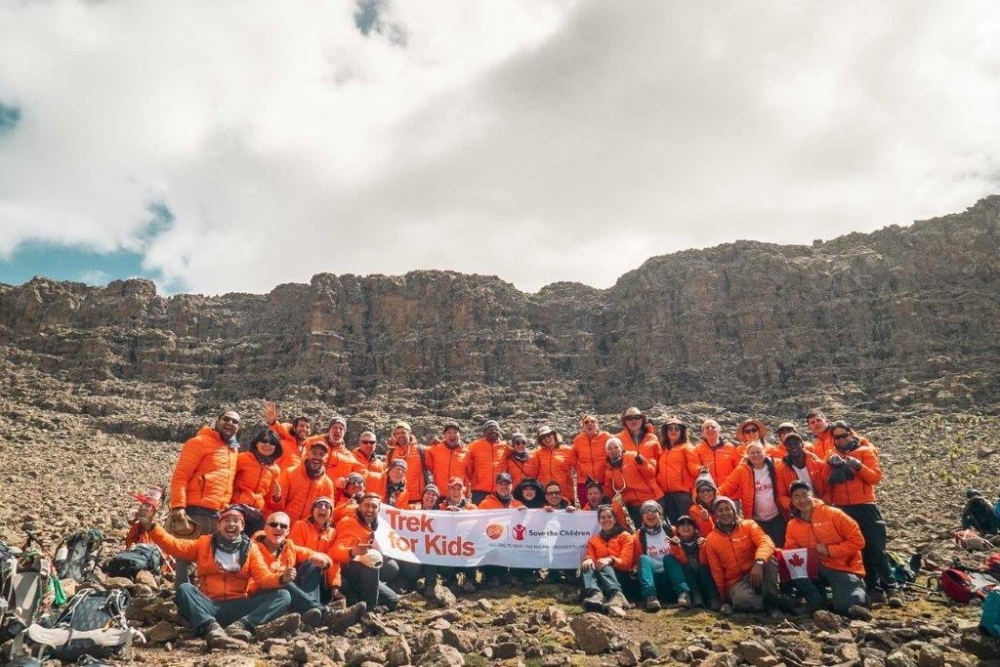 GSK's workforce consists of a diverse population of people with different backgrounds, races and religions. Harnessing these differences creates a productive environment in which everybody feels valued, talent can be fully utilised and organisational goals met.

GSK believes that all employees bring something unique to GSK and when they combine their knowledge, experiences and styles together, the impact is incredible. Because of this belief, GSK has earned many awards, accreditations and memberships at both a global and local level.